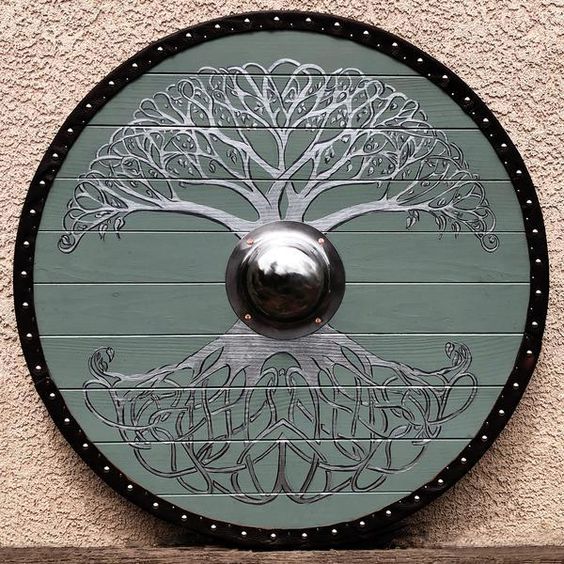 Congratulations on getting a new dog! This is an exciting and extraordinary time because you are picking a name for your dog that will be with you for his/her entire life!

Vikings have all ways been such a mysterious and fascinating culture, so it’s understandable that you’re interested in giving your family member a true Viking name. After all… Vikings must honor the gods!

So hopefully, by reading your visit here will result in your finding the perfect Viking dog name for your little raider!

May your furry warrior buddy bring you everlasting joy and contentment through out your life together! Skål!

We love giving you just a little bit extra, so here are our favorite picks for male and female dog names. Let us know what viking dog name you end up choosing for your little warrior. Feel free to send photos too and we’ll share it here.

We thank you for reading Viking dog names! Please let us know what name you chose (and feel free to add your dog photos where we will share it with our fan photos!).

If you haven’t yet decided on a name for your pup, we have many other options to choose from.

The feature image is from Sonsofvikings.com