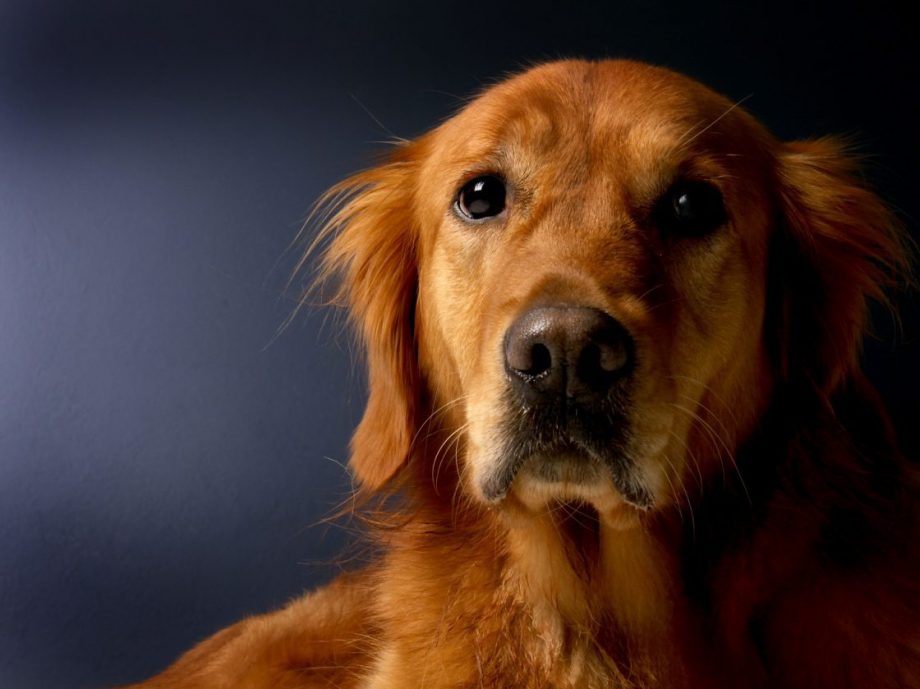 The Red Golden Retrievers are purebred dogs but despite that fact. The American Kennel Club keeps saying that they are not purebred. Due to the redness of their coat.

This specific Retriever breed was and still is bred to work unlike their sibling the Golden Retriever. The Red Golden Retrievers are shorter and leaner than their taller, broader, thicker boned, and thicker chested brother/sisters. The Golden Retriever, on the other hand, was bred more for being a show dog.

The Red Golden Retriever at a Quick Glance

They love being with the family, and if you give them a job to do while you are there they will go completely crazy with happiness.

They love two things in life, you and the family, and JOBS! It’s like Christmas morning for a child when you give them a job. It could be as simple as tossing the ball, or playing hide and seek and this will make them feel as if they have fulfilled their life’s duty.

Their temperament is kind, loving, caring, funny, loyal, devoted, trustworthy, smart, they trust you and everyone they meet wholeheartedly.

What are the Socialization needs?

Their Socialization needs are low, but like all dogs, they need to learn manners and the best way to do that is to introduce them to other dogs, things, and people. As Ceaser Milan says Dysaplin, exercise and affection and in that order!

They can get some really bad diseases if they are unvaccinated, the dog park can also be really rough for a puppy and could scar her for life. Making her fearful and maybe even aggressive towards other dogs out of fear from a traumatic experience.

Training of the Red Golder Retriever

You need a firm grip on your power at all times with those dogs, but the Red Golden Retriever is a mild dog. This makes them the perfect training ground for if you decide to get a Rottie, Great Danes, and or other headstrong alpha male dogs.

When training never be harsh or heavy-handed, they learn best with gentle treatment your goal is to not rule by fear but rather love. Any animal we train need’s to be trained gently.

What Are the Exercise Needs?

Red Golden Retriever is an extremely active dog. They are not the type that is happy with just a few minutes of exercise. They need a good amount of daily exercise, 30-40 minutes of walking, 15-25 minutes of jogging, and or 10-15 minutes of running and playing.

The Red Golden Retriever loves attention and must have it every second of the day whenever you are home. If you don’t give them the care that they seek, they can become quite sulky. They can also have a pretty big streak of mischief in them especially if they have not had enough exercise.

Brushing them will take about 15 20 minutes every week during the summer and winter months, while in spring and fall your gonna need to take a sick day leave just to brush your dog.

One of the saddest things I have learned is that all Retrievers are 15% more likely to get cancer than any other dog breed. The types of cancer are hemangiosarcoma, which is a very dangerous form of cancer. It is like a blitz, one day it is not there the next Hemangiosarcoma is there.
Lymphosarcoma, Mastocytoma, and Osteosarcoma are the other three most common diseases.

Hip and elbow dysplasia is one of the most common ailments in most pure-breed dogs.

Thank’s to the dense double coats that the Red Golden Retriever have, they are more susceptible to skin diseases. Most of it is just allergies are due to dust, and pollen but it can also be from the food.

Von Willebrand disease is a deficiency in the protein that the blood cells use to clot interestingly this is the most common disease in humans and dogs.

Cataracts happen at a very late stage of any life.

Bloat happens when you run your dog around right after a meal, the stomach starts to twist itself into knots. In turn that builds up gasses, if you don’t catch this in time, the dog will die the symptoms are bloated belly, pacing, dry heaving, restlessness.

If caught in time the vet will open the stomach and proceed to untwist the stomach, sometimes after the untwisting, the vet will ask if you would like to have the stomach stapled to the chest to prevent it from happening again.

When you have an ear infection it normally happens from not cleaning your dog’s ears often enough. The best way to prevent this from happening is to clean your dog’s ears out every two weeks.

Conclusion of the Red Golden Retriever

If you have a Red Golden Retriever and or you think we missed something important please email us!